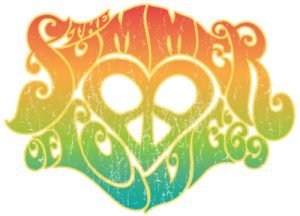 Those who do not know history are doomed to repeat it.
Edmund Burke

The popularity of drugs – like fashion – goes through cycles.

In the 1967, the Summer of Love bloomed in Haight-Ashbury. As a result, original resident hippies created the phrase: ‘Speed Kills’.

The Summer of Love was a social phenomenon that occurred during the summer of 1967, when as many as 100,000 people, mostly young people sporting hippie fashions of dress and behavior, converged in San Francisco’s neighborhood of Haight-Ashbury. Wikipedia 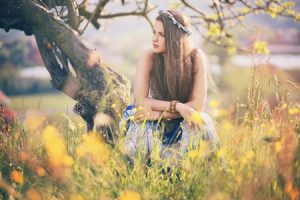 Thanks to the media converging on Haight-Ashbury to get colorful and controversial photo ops (there were many) – the San Francisco bay area district achieved instant ‘stardom’ and notoriety. And this was in an era before social media.

Hippies expanded on a tradition of cultural dissent from bohemians and beatniks of the Beat Generation in the late 1950s. Many enduring cultural changes were brought into the national consciousness by the hippie counterculture. These new thought elements include Eco Awareness, environmental protection, Vietnam anti-war messages and a blooming of artistic creativity.

This era was a colorful explosion of the arts and music: unique, invigorating and exciting.

Arrival of the Drug Gangs – Darkness in Paradise 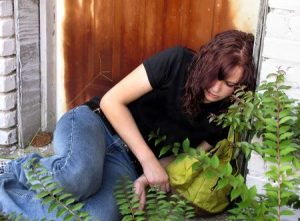 After reading about ‘Flower Power’ or watching one of the many documentaries on The Summer of Love – thousands of young people flocked to Haight-Ashbury.

Veterans of the ”Summer of Love” recall that at midsummer the anything-goes idyll began to turn dangerous. There was an upsurge of thefts, burglaries and violent crime; newcomers contracted venereal diseases. The newcomers experienced drug overdoses or were injured in violent drug turf battles.

The original hippie movement promoted peace, love, LSD and marijuana. Increasingly, drug cartels promoted meth and heroin. With so many potential customers gathered in one place – hard drugs were aggressively promoted to new arrivals. The naive newly arrived were generally easy prey for predators and the ‘new hype’ on meth and heroin. 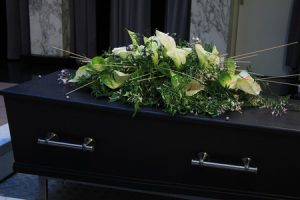 The ‘hippie as commodity’ image presented in the media changed the basis for the hippie movement. Though the media was not solely responsible for the life and death of the hippie “movement,” the media coverage and promotion was a strong factor.

By the fall of 1967, pillars of the hippie community organized a “Death of the Hippies” funeral and three-day celebration ending on Oct. 6, 1967. The original philosophy of the hippie movement had been co-opted by speed, heroin, media coverage and the use of ‘hippie culture’ as a product sales tool. 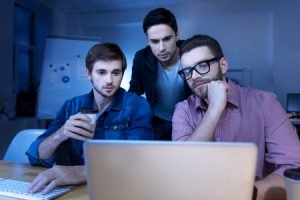 In 2018, ‘Functional Addiction‘ is becoming common in the Bay Area, Silicon Valley and other high pressure work environments. The temptation to ‘get an edge’ on the competition is always present.

In start-ups, workers are expected to work until projects are complete. This can mean working 24+ hours at a stretch.

Some tech workers set up sleeping bags or sleeping areas to be more comfortable when catching a few hours of rest at the office.

The fact is: Addiction can happen to anyone.

From Smart Drugs and Bio-Hacking to Drug Addiction

Because there is only so much coffee or energy drinks that can be consumed during a day – other substances are often sought to enhance performance. And there is a certain progression of use that we often see in our clients.

Do I Have a Substance Abuse Problem?

Just making it to work every day is not an indicator of physical or emotional health.

For help in looking honestly at your lifestyle, take our online Addiction Self Assessment.

Based in the Bay Area of Northern California, our San Jose rehab facilities provide confidential recovery services with a comprehensive structure of addiction treatment programs, sober living environments, and services for those suffering from the diseases of alcoholism and drug addiction.

Support Systems Homes has drug and alcohol rehabilitation programs of the highest quality for the most affordable rates. We have a full spectrum of substance abuse treatment services.

Our addiction recovery services include alcohol detox, drug detox, residential treatment, day and outpatient substance abuse treatment; as well as aftercare with family drug and alcohol education, relapse prevention and multiple sober living environments located throughout Northern California. We are licensed by the State of California, and accredited by CARF.

How to Get Started: Assessment and Insurance Verification

We treat all communications with the utmost confidence; your communication to us is secured and never shared.

Or use the forms below online.

Start Your Journey Home to Sobriety
with Support Systems Homes.

We're happy to announce that we have another outpatient facility available to you!The END_OF_DOCUMENT_TOKEN_TO_BE_REPLACED 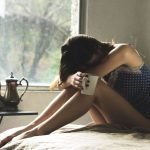 (Guest Post from Nicky Sarandrea)A traumatic event is one of the biggest catalysts for a relapse. A death, accident, breakup—these events can send a recovering addict into a whirlwind of anxiety, depression and END_OF_DOCUMENT_TOKEN_TO_BE_REPLACED 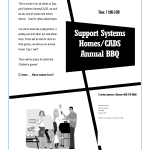 Announcing the 2019 Support Systems Homes Barbecue event! Come enjoy some great BBQ on September 14 from 11 am to 3 pm.This year we're holding the barbecue at the Emma Prusch Farm Park, at 647 S King Road in San END_OF_DOCUMENT_TOKEN_TO_BE_REPLACED