In recent years, marijuana has gained more social acceptance as states legalize its use. As of this post’s publication, over 30 states and the District of Columbia have legalized marijuana in some form, and more than 10 states have fully legalized marijuana for recreational use.

Great news, right? It is…but there’s a caveat. Unfortunately, a common misconception about marijuana still exists:
“Marijuana is not addictive or harmful.”

The sad truth is—Yes, marijuana can be addictive. Is it always? No, of course not. People can develop a dependency on it, however…a dependency that interferes with their health, finances, and relationships.

This misconception particularly affects, and has long-term implications for, teens and young adults. According to research cited by the National Institute on Drug Abuse (NIDA), marijuana use is especially widespread among young people. In a 2015 survey, more than 11 million people 18-25 said they used marijuana in the past year.

More young people think marijuana is risk-free than ever before. While marijuana has shown some good medical benefits for many people (e.g. cancer patients), it is a type of drug when smoked or consumed. Any such drug can have problematic effects, both short- and long-term.

Short-term effects on the brain include heightened mood, changes in mood, altered senses, impaired body movement, issues with problem-solving, and impaired memory. In high doses, marijuana can cause hallucinations, delusions, and even psychosis (in rare cases).

Physical short-term effects include an increased heart rate for up to three hours after using it, which increases the chance of heart attack.

The long-term effects of marijuana can become quite serious, especially for those who start using it young. For example, the drug actually affects brain development over time. According to NIDA,

“When people begin using marijuana as teenagers, the drug may impair thinking, memory, and learning functions and affect how the brain builds connections between the areas necessary for these functions. Researchers are still studying how long marijuana’s effects last and whether some changes may be permanent.”

Worse, using marijuana long-term has been linked to mental health issues, including depression, temporary paranoia, and exacerbation of pre-existing mental illness such as schizophrenia.

But is marijuana actually addictive?

Yes, it can be. The use of marijuana may lead to substance use disorder (SUD), in which a person can’t stop using a substance even when it’s causing problems in multiple areas of their life.

People who are heavy marijuana users, or who use long-term, report mild withdrawal symptoms when trying to quit, such as problems sleeping, decreased appetite, grouchiness, anxiety, and cravings.

I’m trying to quit, but can’t. What should I do?

Behavioral interventions and support for marijuana addiction have shown effectiveness. There are support groups for those who think they may have a problem with marijuana too. Drug treatment programs generally treat marijuana use disorder, including residential, day and outpatient programs.

Learn More about Marijuana Before You Smoke It

If you’re interested in a treatment program that will help you address issues with marijuana, please call Support Systems Homes at 408-370-9688 to speak with our intake staff.

The Fentanyl Epidemic: How and Why Fentanyl Became One of the Most Dangerous Drugs in the U.S. 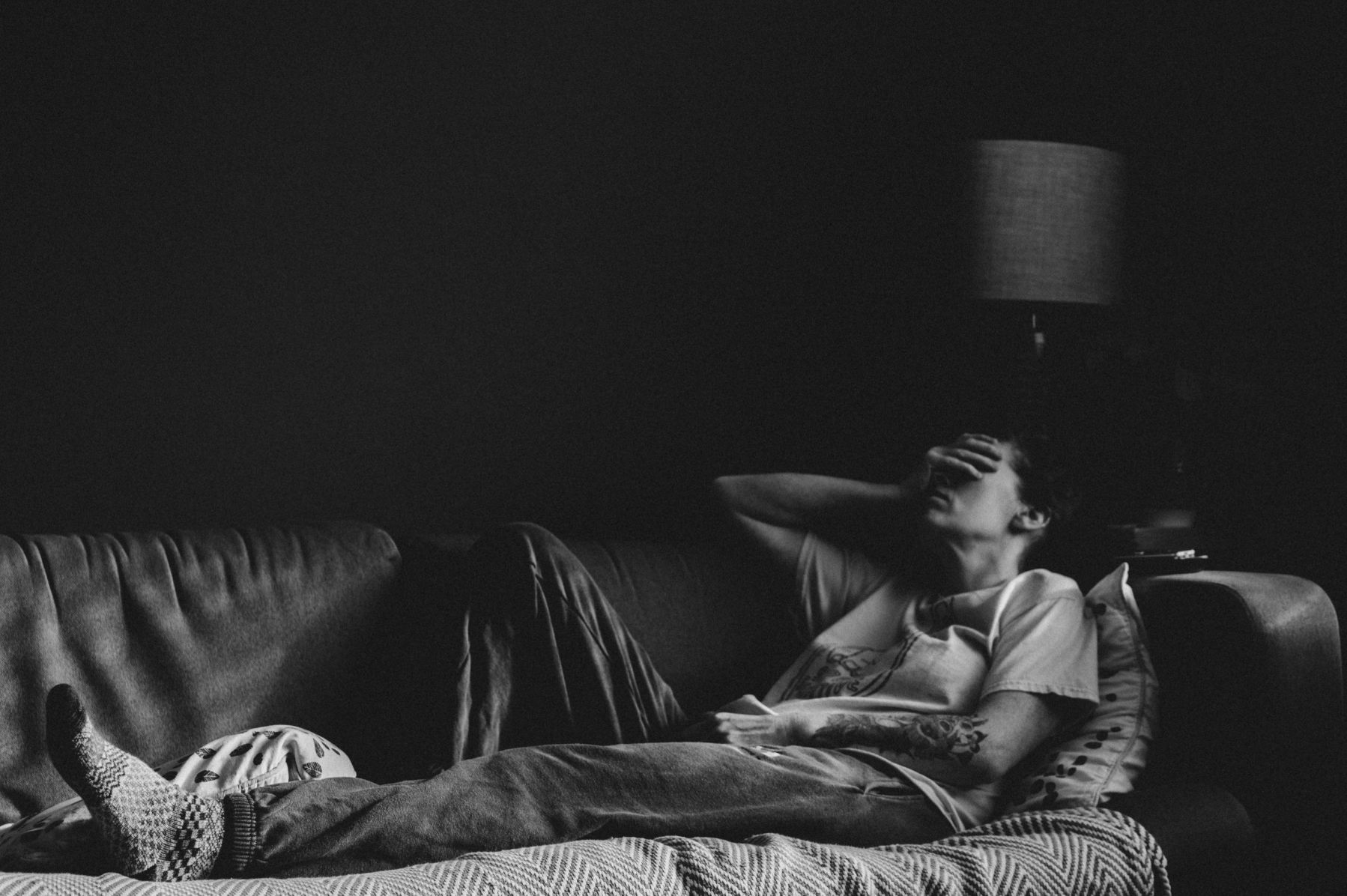