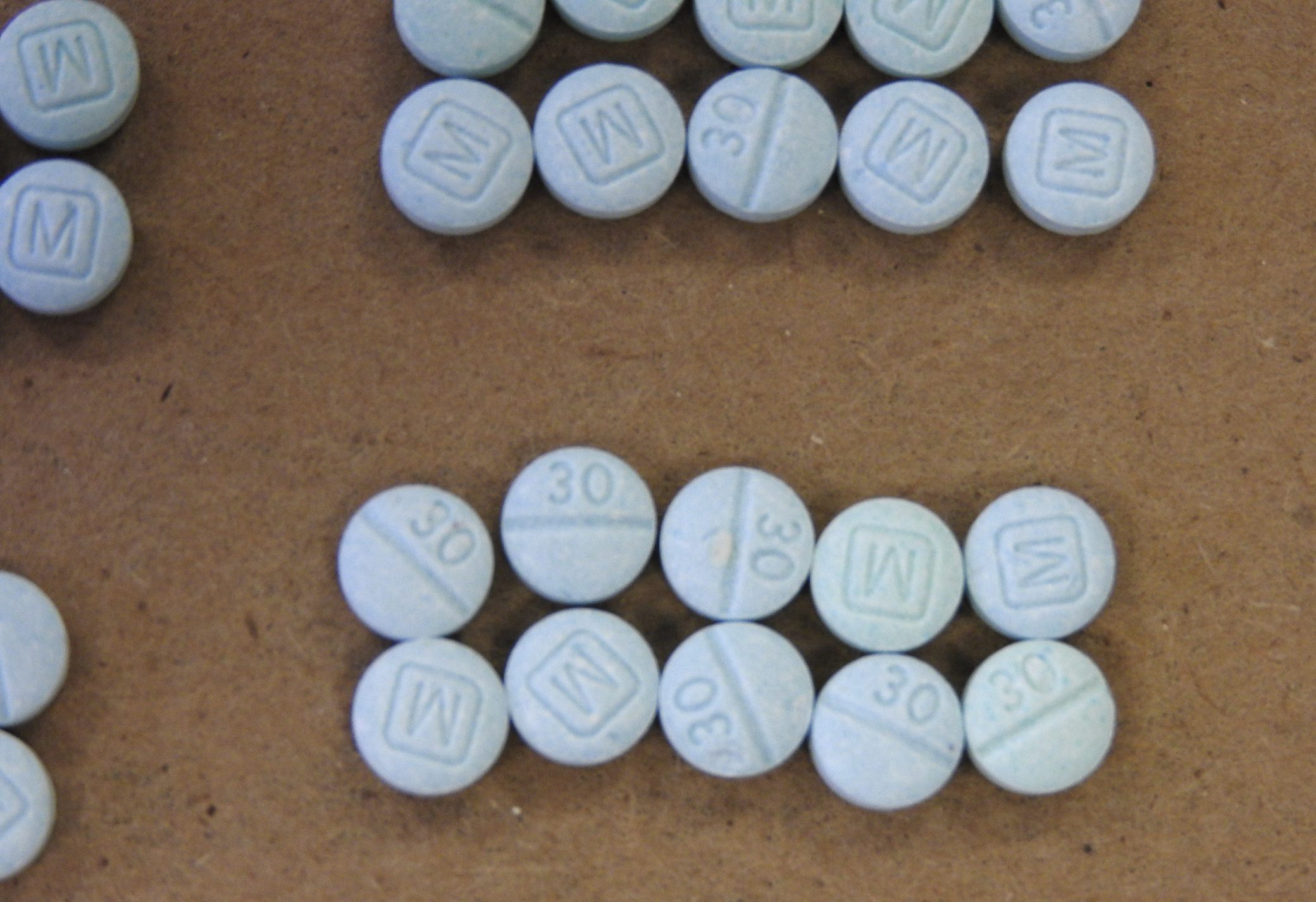 Why Californians use Fentanyl, and What it Does to Your Life

In January of 2019, the U.S. Border Patrol seized 254 pounds of fentanyl and 395 pounds of methamphetamine at the Arizona border. Street value of the fentanyl totaled about $3.5 million; the meth, $1.1 million. They found the drugs in hidden compartments of a truck carrying cucumbers.

That was enough fentanyl to kill over 50 million people.

Why bring such a dangerous substance into the U.S.? Because people want to use it. Because it’s horribly, fatally addictive. And despite Border Patrol’s best efforts, more fentanyl keeps coming in.

This article will go through what fentanyl is, how it works on the body, why people use it, and how to break addiction to fentanyl.

What’s So Dangerous About Fentanyl

Fentanyl is an extremely strong synthetic opioid, originally used to treat severe pain. Medical facilities commonly use it during surgery, as well as pre-operative and post-operative care. If it had stayed in/around the operating room, we might celebrate fentanyl as a major help in surgeries & post-surgery recovery.

It didn’t though. Something good became something with the potential to seriously harm the mind and body. When used correctly, prescription painkillers help those with acute and chronic pain. However, fentanyl is 50-100 times more potent than morphine…itself a strong painkiller.

This made fentanyl very appealing to those who misuse opioids. For instance, those who “need” to keep working day in, day out, in California’s non-stop 24/7 economy.

To fully understand why fentanyl is dangerous, we must understand both how it acts upon the body, and how we as individuals perceive those effects.

Fentanyl binds to those opioid receptors. Originally, fentanyl’s developers wanted it to block pain signals in the brain. This would help manage pain after trauma much more easily. The problem came when people began taking it not to treat pain, but for the feelings fentanyl triggers.

How We Feel When Taking Fentanyl

Like heroin, fentanyl floods your brain’s “reward centers” with dopamine. This creates feelings of euphoria, a sense of heavy relaxation, and the pain relief mentioned already.

Unfortunately, fentanyl is much more powerful than heroin. As such, its effects can hit the body much harder. Fentanyl users have experienced nausea, severe drowsiness, confusion, and trouble breathing. Death from fentanyl use often occurs as a result of these side effects.

Here’s a scenario that plays out far too often:

Why do People Use Fentanyl?

It doesn’t seem to make sense, does it? If fentanyl is so dangerous, no one would ever want to take it!

The sad fact is, people use it because it feels good. Many Californians want to ‘unplug’ from the constant hustle at the end of the day. Guaranteed relaxation and a pleasant numbness sounds appealing…if you don’t consider the sky-high addiction potential and clear chance of a fatal overdose.

Many fentanyl users are aware of its fatal side effects, but believe that will never happen to them. (It will.)

Worse still, many people use fentanyl without even knowing it.

A 2022 DEA release described how Mexican cartels have inserted fentanyl into other drugs. As a result, thousands of people have used cocaine, or heroin, and got an unexpected fentanyl hit on top.

Based on the most recently available data, 2021 was an even deadlier year for much of the region — a trend that is exacerbated by the Mexican cartels’ efforts to turn a quick profit. The DEA has been seeing Mexican cartels sourcing raw, dangerous chemicals from China, using these chemicals to cheaply produce the deadly synthetic opioid, fentanyl. This fentanyl is then trafficked into the area, mixed into almost every illicit drug, and sold to unsuspecting buyers…

This makes the drug much more intense than the user expects…and makes overdoses far more likely. In fact, according to DEA data, overdose deaths in 2021 rose by more than 40 percent across Virginia and Washington D.C. That’s huge!

This activity is one of the major reasons for the epidemic of overdoses we hear about on the news.

Since fentanyl is an opioid like heroin, treatment medications developed for heroin rehab can also work for fentanyl addiction.

Here’s a basic rundown of the rehab process:

Fentanyl Use Can Destroy Your Life. Consider Rehab if You Use It.

The hardest step with fentanyl rehab is always the first—deciding to ask for help. If you do use fentanyl, we hope this information helps persuade you to take that first step.

If you know someone who uses fentanyl, even a co-worker, we encourage you to share this link with them. It’s not exaggerating to say that it may save their life.

Everything You Need to Know About Fentanyl – Medical News Today

What is Fentanyl? – CDC 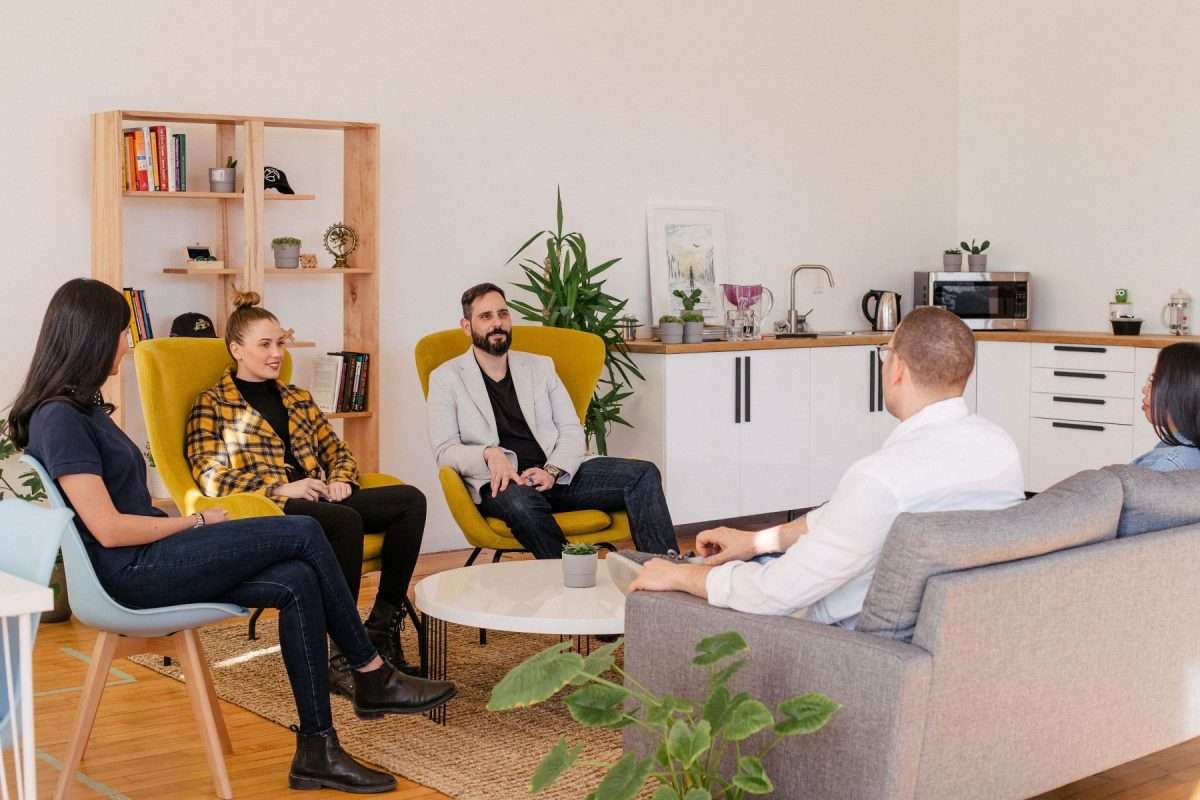 Alumni Night is Back! 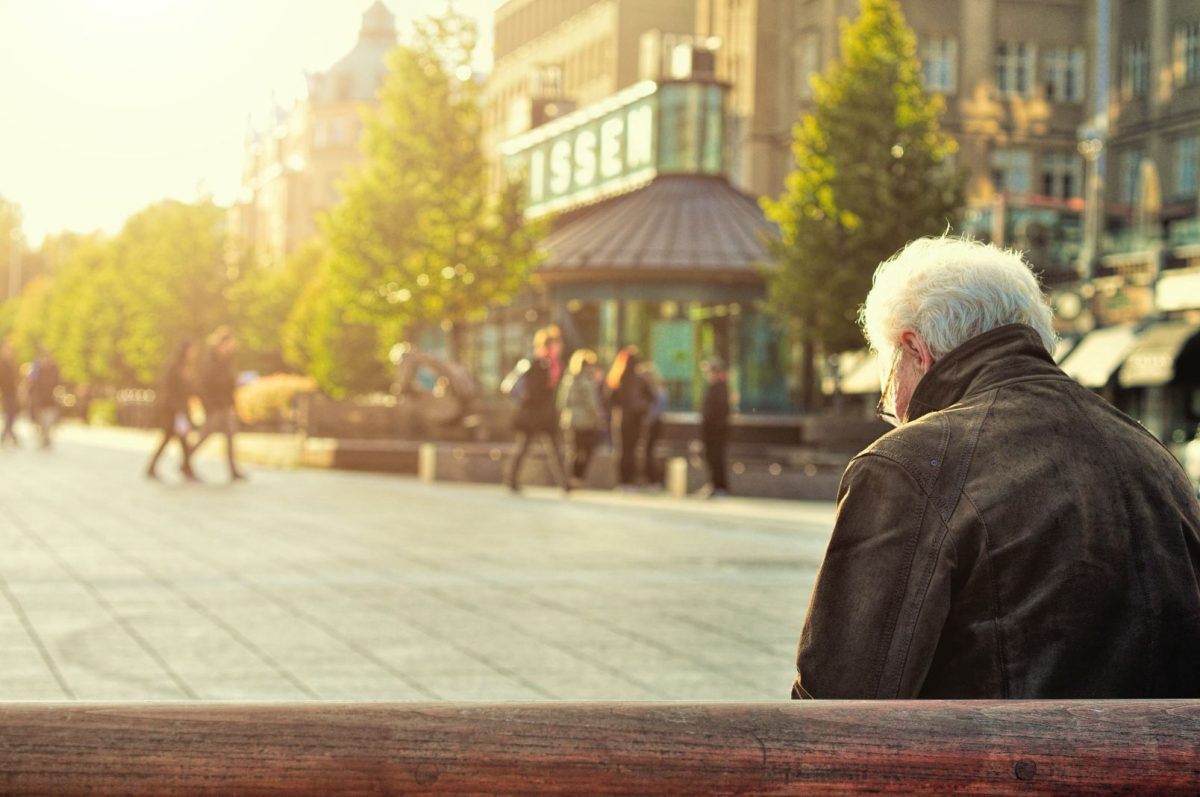 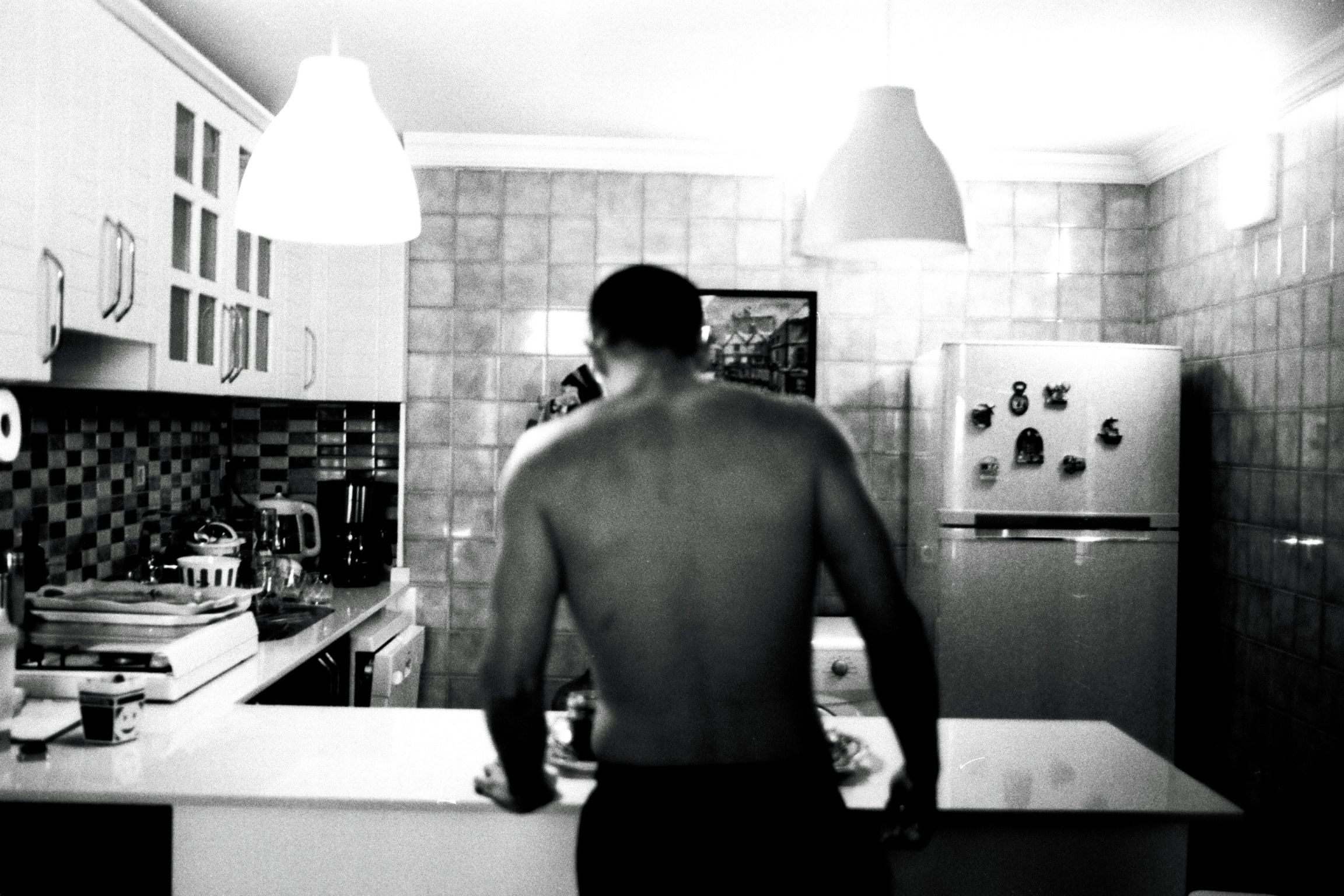 Pandemic-Induced Drinking is Growing – Did it Affect You?